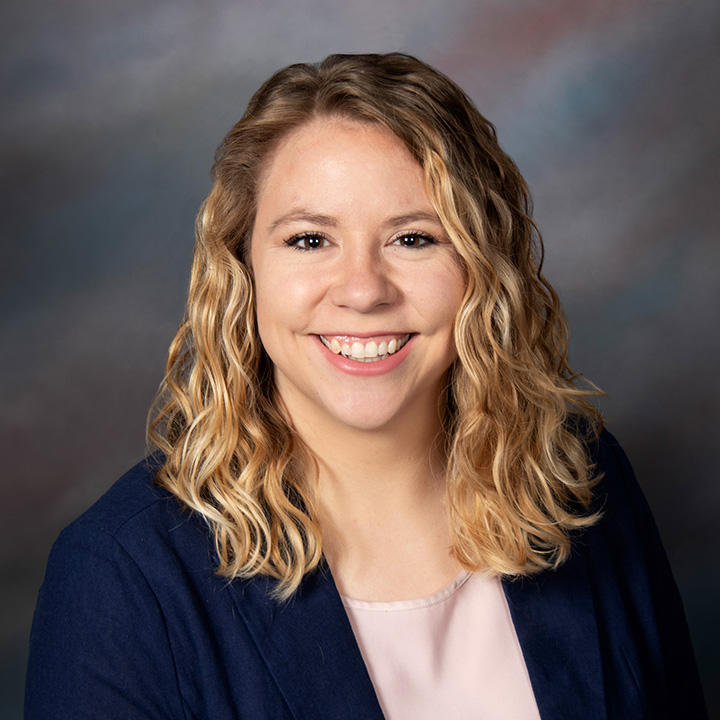 Phoebe is originally from Colorado, and moved to South Dakota in 2018 after completing her nurse practitioner degree in La Crosse, WI. She worked in LaCrosse for several years as a nurse in both the hospital and operating room settings. Phoebe has an interest in international medicine, general family medicine and advance care planning. Phoebe has traveled to Mexico, Nicaragua, Guatemala, Pine Ridge and the Dominican Republic on medical service teams. She enjoys being involved in the local community as well. Phoebe is a member of the 100+ Women Who Care About Spearfish. She enjoys playing outside in the Black Hills and eating ice cream at Leone’s Creamery in Spearfish.

She sees patients who reside in long term care facilities as part of the Geriatric and Palliative Care team. She also sees patients at Urgent Care for a wide variety of problems.

Monument Health Spearfish Clinic, North 10th Street is a primary care, family medicine clinic that provides comprehensive care for the entire family through all phases of life, from childhood to senior years. A Monument Health Home+ Pharmacy is located alongside the clinic. 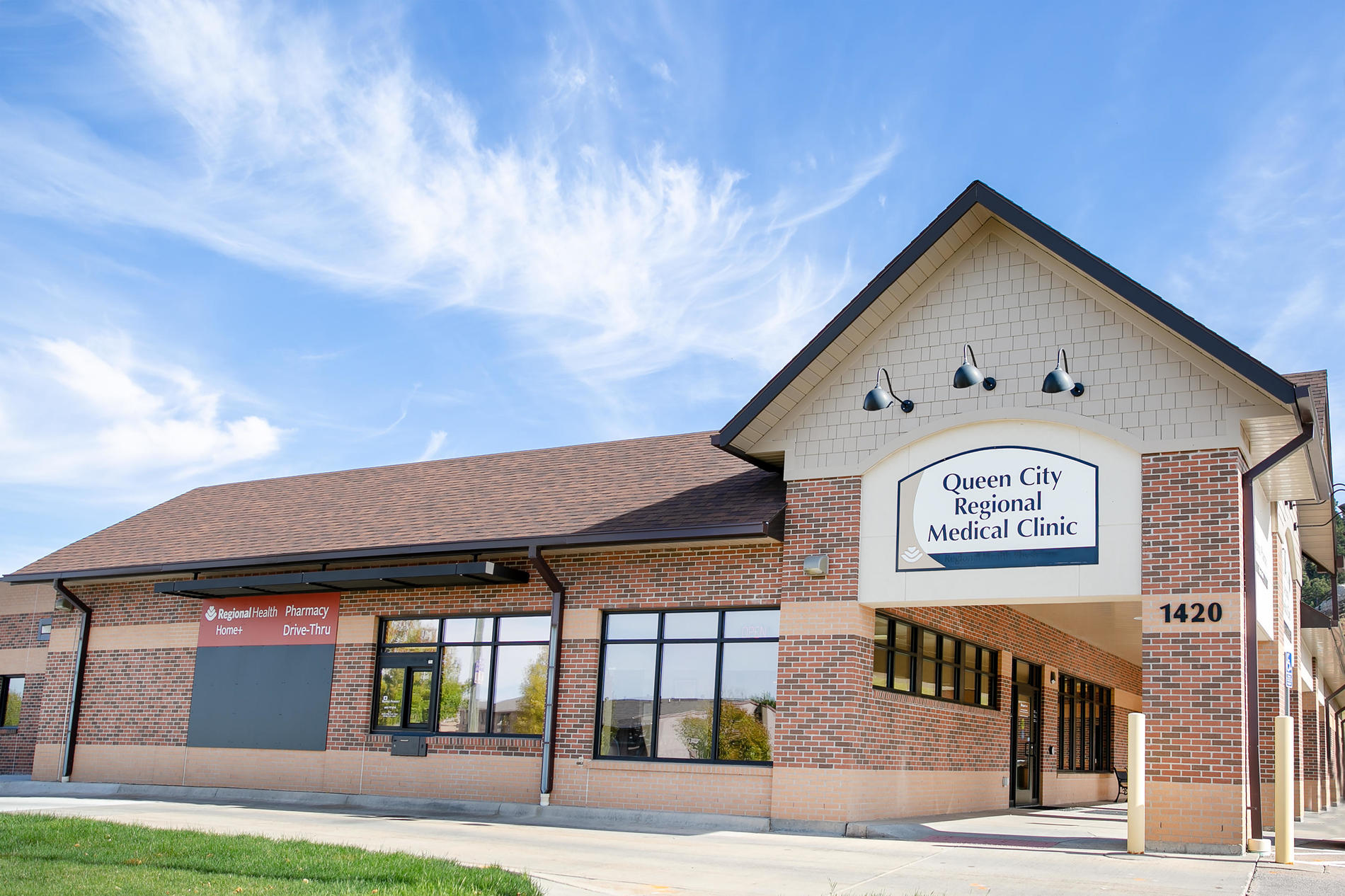